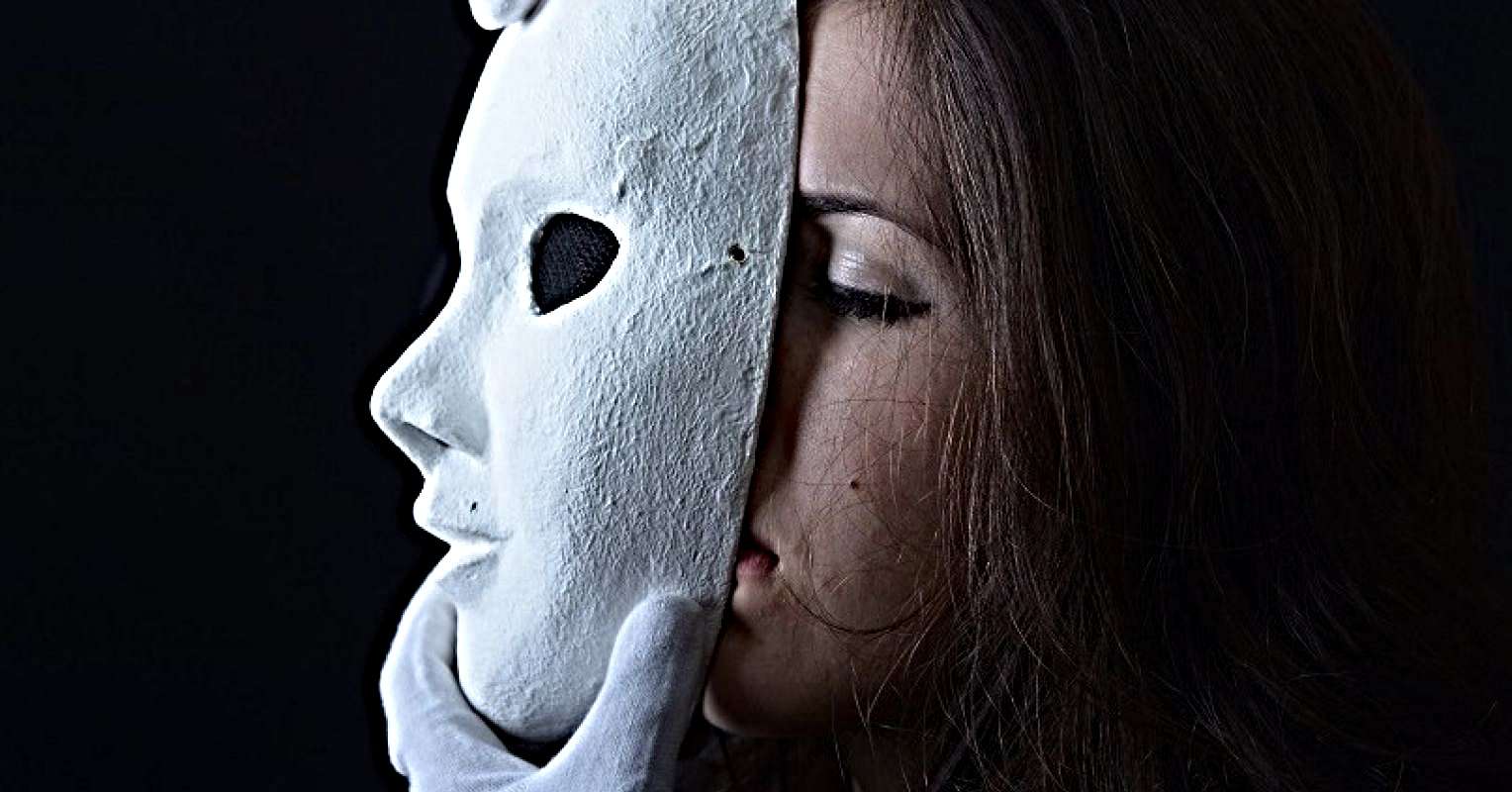 Covert Narcissists: How to manage romantic relationship with them?

Do you know about 6% of the U.S population has a narcissistic personality disorder? And over 75% of these are men. The sad thing is narcissistic abuse affects over 158 million people specifically in the United States. Now imagine how many narcissists are walking around the world. How many people are abused by these people? It’s a tragedy indeed. A covert narcissist is also one of the dangerous types of narcissists.

Unlike an overt narcissist, a covert narcissist can be more dangerous. Do you know why? Because unlike someone who is boasting himself off in front of everyone and is easy to spot –a covert narcissist can easily fool you. A couple of great months with that kind of person and then they start showing their real self. People suffering from this type of mental disorder show subtle signs of narcissism. They are shy but they secretly seek attention. They seem sympathetic but they are only looking for admiration. They seem co-operative only because they want to be known. They are quiet only to show passive-aggressiveness later.

I have had a second-hand experience with someone who was a covert narcissist. Last year, my best friend started dating this cute guy she met online. First few months, she was all over him. And so was he.

When she started going out with him, he seemed reserved but nice. He was polite and we used to invite him for friends’ hangout nights as well. Everyone liked and embraced him into our friends’ group. And he blended in nicely.

It had been a while since my friend started dating him when we started noticing weird things about him. He was beginning to show his true self. My dear friend was dating a covert narcissist but we had no clue before.

But when months passed, his behavior became a bit too odd. My friend used to call me in the middle of the night. She had been so distressed because of this guy. He wasn’t rude or physically abusive. But she used to be so worried about a narcissistic relationship with him.

Whenever she did something for herself, her boyfriend would act out of jealousy. He told my friend, “It must be nice for you that your daddy pays for your tuition. If my father did that, I would act rich too.” It was as absurd as it sounds. We could sense his jealousy in his words. Sometimes, when they were with us, we used to joke around and laugh about stupid things, as friends do. One day, we were all hanging out in a restaurant for dinner. One of my friends joked with him but he took it so critically. He lost his temper and passively taunted my friend. It was the first time we noticed that he was being strange. He would act so overly sensitive at times. But nobody thought it’s that big of a deal.

When my friend was dating the covert narcissist, she gradually stopped hanging out with us. He used to tell her to not go out so much. He started controlling her life. The worst part of it was if my friend said anything to confront him, he would gaslight her. He completely neglected and ignored her emotions. All he cared about was himself.

This guy was so self-absorbed. He would seem nice and help us with our problems. But later, he would subtly keep trying to turn the conversation to him. He repeatedly wanted admiration. He wanted us to keep thanking him and compliment him for the rest of the evening.

One day I asked my friend how was her narcissistic relationship going on. And she told me how much of a trouble it had become for her. She told me that her boyfriend is starting to have mood swings. He suddenly gets mad, loses his temper, and says rude things. We feared that his verbal abuse might turn into physical abuse soon. If she tries to tell him something, he reacts and it feels as if he has some sort of inferiority complex.

She later realized that the guy was also suffering from depression and anxiety. One day, she saw self-harm scars up his arm. The scars showed that they were non-suicidal. But he clearly had issues he was dealing with.

She also recommended my friend the following tips and these tips really helped him.

Couple Counseling can be quite beneficial for things that the couples find hard to talk about with each other. In the presence of a professional, they can easily open up about their narcissistic relationship. They can share their deep dark thoughts. The professionals help give those thoughts meaning.

This also allows the other partner to find out what their significant other has been thinking about. It brings the two people closer. It makes their relationship stronger.

Dating a covert narcissist can be quite torturing. When you are living with a passive-aggressive person, communication is pretty poor.

So couple counseling is recommended in such cases. It helps buried concerns come to the surface. Once that happens, both of them can fit the puzzle to its right position.

A narcissist will always try to avoid couple therapy. He or she will not want to join you in the couple counseling. They think they are too good for anything. They do not believe that they need help from anyone.

This can help them find a way back to their own self. This will enable them to build some self-confidence and acknowledge their self-worth. So even if the narcissistic partner is not coming to the therapy with you, you can go for your own therapy and counseling sessions.

Professional will analyze your narcissistic relationship and tell you at hand solutions to your problems.

A person can build a distance with this person in addition to the therapy and professional help.

If you have noticed those covert narcissists are hypersensitive, they don’t care about your life or success. Do not share much about the things that you know bother them. They don’t have to know everything.

If you are involved in a narcissistic relationship, you need to find ways to handle the situation. If you want to try to save the relationship, you can apply different techniques. Setting boundaries is one of the most used and proven methods of dealing with a covert narcissist.

Be with this person. Love them. Care for them. However, do not cross the boundary. Accept this person as he is. And if he is not hurting you, make it work.

Last but not the least, if this person starts becoming violent towards you, then it’s a big NO. You need to stop seeing him for real this time. Dating a covert narcissist comes with its danger signs for sure. And when you begin to see these red flags, it’s time for you to get out of this relationship before it’s too late. Their lack of compassion, love, and their manipulation, cruelty. This touches the bar for you. This is the time when you need to consider leaving the relationship. However difficult it is for you because of emotional attachment. You need to make a better choice for your life right now. And it’s leaving this person behind.

The above-mentioned tips are quite useful for people stuck in a narcissistic relationship with a covert narcissist. They can easily prevent the ill effects of a toxic relationship by acting on these tips