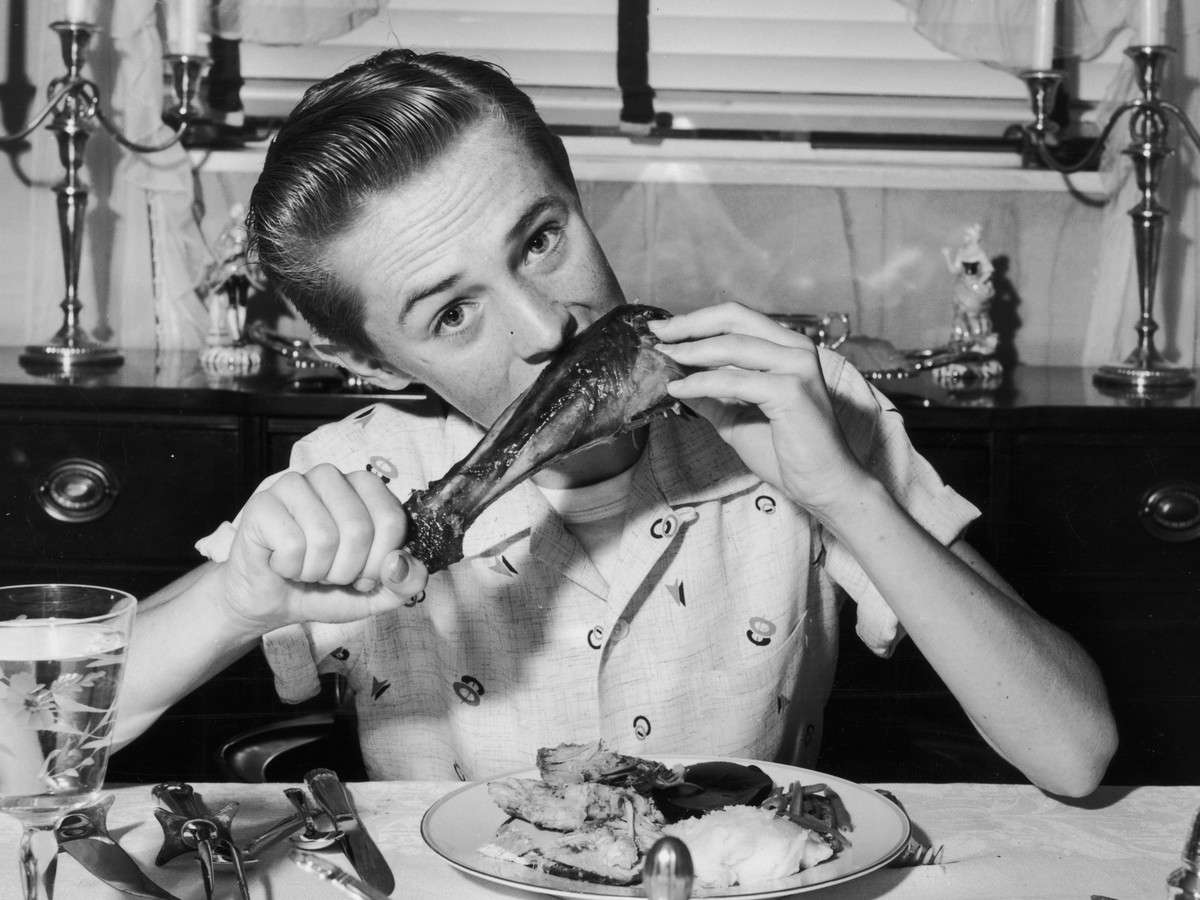 EDNOS eating disorder is a very unique kind of disorder. The person suffering from this disease has symptoms of bulimia, binge eating, and anorexia but it falls outside of the category of these diseases. For instance :a person with anorexia who weighs 87% of her ideal body weight (IBW) technically has an EDNOS. Since , standards tell us that an individual should not weigh more than 85% of IBW to be considered anorexic. Individuals suffering from EDNOS could face serious health consequences. They may suffer from heart failure due to muscle breakdown or electrolyte imbalance. In addition to that, they may have to suffer from malnutrition and pancreatitis.

Prader- Willi syndrome is a rare disease mainly found in teenagers. According to the statistics, 1 in 15000 people suffer from this disease in America. People suffering from this eating disorder feel constant hunger. Therefore, they want to eat food without regular intervals. Moreover, this disease causes various behavioral changes in the patient. The patient wants to hoard his/her favorite food to consume food in large proportions. Resultantly, it causes rapid weight gain which results in various diseases such as diabetes, heart diseases and trouble breathing during sleep, etc. In extreme cases, situations get irritating as patients fail to control their eating habits. Thus, sometimes it causes choking, a ruptured esophagus, and blockages in the digestive system.

Diabulimia has been declared as the most dangerous disorder by BBC in 2017 as it can be life-threatening in some extreme cases. It is a weird disorder that is more prevalent in young patients with type 1 diabetes. People suffering from this disease try to control their weight by skipping their regular meals or they may try to skip their scheduled insulin intake.
In most cases, people suffering from this eating disorder have a strong obsession with their body shape and size. Therefore, they want to lose weight through extreme dieting and skipping their scheduled insulin intakes. Resultantly, they lose weight and that makes them lethargic. Moreover, their blood glucose level increases with time. This condition could become life-threatening if not controlled on time with proper diagnosis and medication. In some extreme cases, it could cause blindness, kidney damage, nerve pain, cardiovascular diseases, and hearing issues.

Orthorexia Nervosa or Orthorexia is a crazy eating disorder that can badly affect one’s health. The young individual suffering from this disorder has an obsession with eating healthy food all the time. Therefore, he or she wants to avoid eating sugary or carbohydrate food. Health experts believe that it is an unhealthy obsession with healthy food as it can cause malnutrition and weight loss. Health experts believe that people suffering from this disorder categorize some food items as unhealthy and impure as they don’t meet their weird quality food standards. Therefore, Orthorexia patients start to avoid whole meals if they don’t get their favorite food items at their home. It is very important to treat this disorder as soon as possible as it can cause psychological issues such as obsessive-compulsive disorder. Moreover, it could also cause kidney failure, anxiety, stress, and heart disease.

Wannarexia is one of the most weird eating disorders. According to experts, this disorder is mainly triggered by following social media trends and unrealistic beauty standards. This eating disorder is most common in teenage girls who want to look trendy and fashionable. Moreover, these girls have the obsession to get popular in less possible time. People suffering from this disorder create a set pattern of beauty and trends in their minds.

Wannarexia is most common in teenage girls who want to be popular. Important past life events also play an important role in creating this disorder. It is a known fact that 30 % of Wannarexia patients have faced sexual abuse in their past life. Doctors can easily diagnose this disease as people suffering from this ailment weigh 15 % less or more than their expected weight. Doctors often use body mass index formula to measure an ideal weight .The body mass index formula is very effective tool to measure an ideal weight according to age and height .