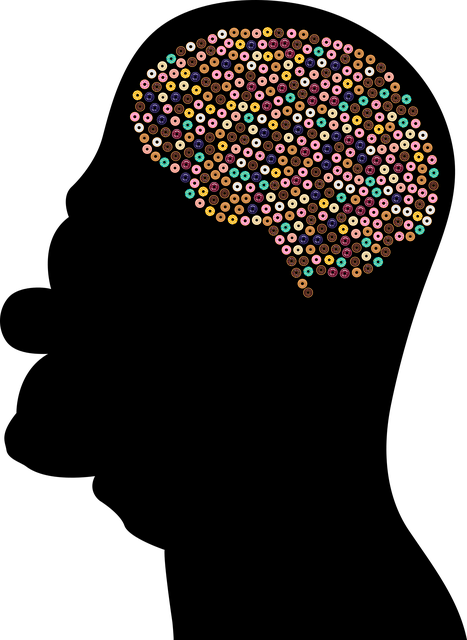 4 Foods that can affect your vivid dreams and brain

It’s a common misconception that when you sleep, the brain becomes inactive. In reality, the brain remains quite active while we sleep and is often able to comprehend our dreams. Most people don’t even remember or just have a vague picture of what they had dreamt of but at times, these dreams can be so intense that they linger above your head even after you wake up, often referred to as vivid dreams.

These can be both positive and negative, fantasy or realistic. Vivid dreams that enhance the feeling of joy and excitement in your body often leave you wanting to go back and continue the dream from where you left off when you wake up. Similarly, some dreams are so unrealistically fantastic that you might not be able to comprehend how your brain had conjured such strange scenarios. However, some vivid dreams can also be quite upsetting and interfere with one’s quality of sleep.

Since the food we eat fuels our brain and body, it’s reasonable to conclude that some of these ingredients tend to induce vivid dreams in a person. We have listed down a few key ingredients that might be the cause of you experiencing vivid dreams.

Foods that  cause vivid dreams

This must have been a shocker for most. No matter how much we crave and say “there is no such thing as too much cheese”, we all know a high intake of cheese has repercussions. But who would have thought they impact your visualizations when you fall asleep!

Recent researchers have said that eating blue cheese before going to bed can induce nightmares. Even though the results of this research were not scientifically robust, the idea helped to perpetuate the concept that cheese can affect your dreams.

However, this could also be justified by looking into the common tradition in Europe of eating cheese late at night. Since in general eating anything that late can disrupt your sleep pattern, the same goes for eating cheese.

You might love to have a bar of chocolate before sleep but here is a bad news for you. Not only do eating sugary foods result in an uncomfortable sleep but can also result in you having nightmares.
Ingredients with high caffeine and sugar intake are most commonly found to be affecting sleep patterns. A study showed that a group of people were more experiencing negative dreams and nightmare after they had a cookie before sleep than they were without having the cookie before bed.

Sugary foods can be hard to digest, and if you don’t have enough time to properly digest them, they can lead to indigestion.

Inadequate digestion can bother your sleep, and might even keep you up a lot of the time. But if you are finally able to fall asleep, you could be dealing with vivid dreams or even nightmares. So try to save the fatty foods for the middle of the day, when you have plenty of time to digest it.
So if you are looking for a peaceful night of rest and serenity, keep the chocolate away.

Spicy foods are often linked to nightmares because they require more effort for the body to digest. A study found that adding Tabasco sauce to subjects’ dinners noticeably disturbed their sleep. This is because the heat of the food elevates the body’s temperature and could therefore disturb brain activity and cause nightmares. But if you insist on a chocolate bar, give yourself a good six hours before you hit the sheets.

It’s not a subject that has been studied often, but one Canadian report suggested that 8.5 percent of the 389 study subjects blamed bad dreams on food.
“It is possible that spicy foods—or other foods such as dairy or greasy fast foods—at least occasionally induce nightmares or other bizarre dreams. It might be that some people are sensitive to the chemical composition of certain foods,” writes Tore Nielsen, professor at the University de Montreal and director of the dream and nightmare laboratory

A food that could actually help your dream be calmer. Drinking milk before bed could be beneficial since milk contains melatonin – a hormone that helps regulate your sleep patterns. Not only will it help your sleep, but the melatonin in milk could help you have good dreams. You will be sleeping longer (hopefully in REM sleep) and have good dreams, too. There’s really nothing more you could ask for.

What not to eat to avoid vivid dreams ?

Eating anything disruptive before your bedtime, foods that contain a high content of caffeine or sugar can have adverse effects on your dream pattern. Not only does it result in you taking longer to fall asleep but also results in a very uncomfortable night with negative thoughts hovering above your head. The two most prominent reasons floated by researchers are indigestion and elevated body temperature that links to sleep disturbances.