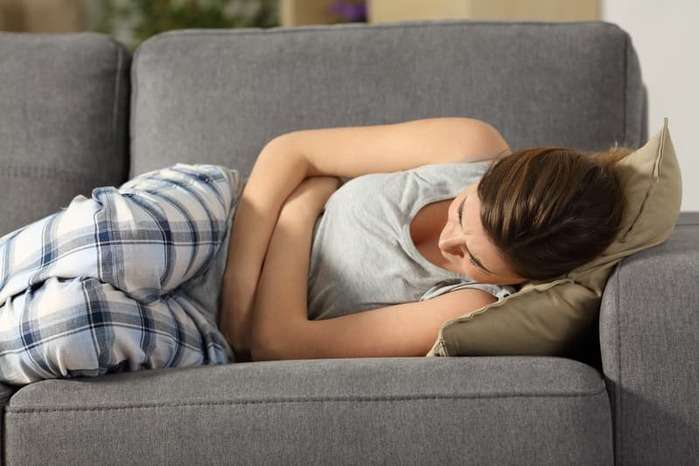 Purging Disorder and effective ways of fighting it

An eating disorder that involves ‘purging’ or unhealthy behaviour in order to loose weight, is known as purging disorder.It involves getting rid of food...