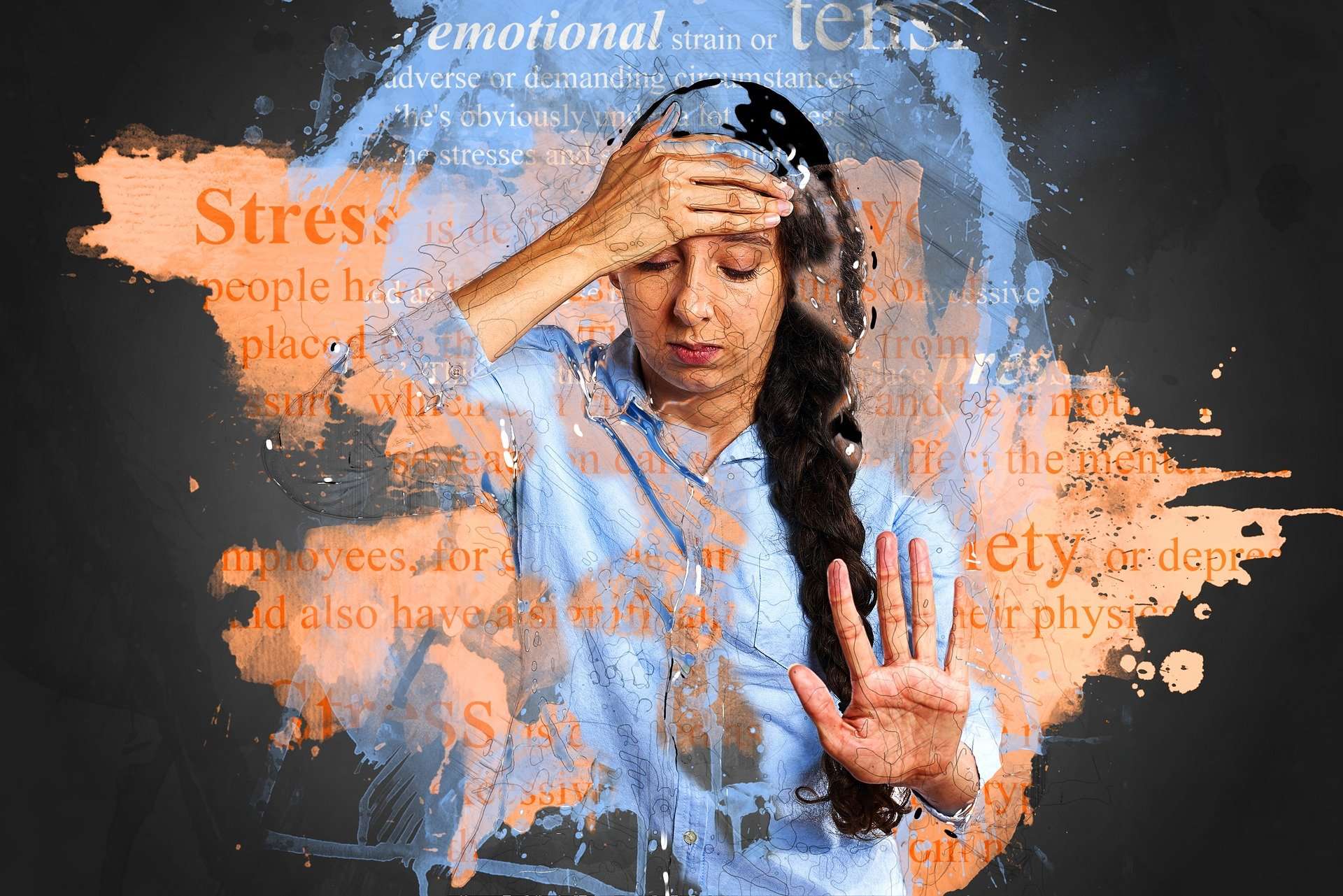 What is mental illness?

Mental illness is a mental condition that involves a behavior change, thought process, or individual emotions. Mental illnesses are associated with distress and difficulty in participating in family, work, or social activities. There can be many causes of mental illnesses including, traumatic brain injury, family genetics, life experiences, a chemical imbalance in the brain, a mother’s exposure to toxic substances during pregnancy, etc.

Today’s article is about rare but curable mental illnesses, and I am sure you will enjoy going through it, so without any further due, let’s dive into it!

There are many types of mental illnesses, but we will talk about only a few rare ones today.

So what is a mental illness exactly? Alright, let me tell you.

It is a psychosomatic illness also known as hyperkulturemia or Florence Syndrome. People who suffer from Stendhal Syndrome experience emotional as well as physical anxiety when exposed to art. The symptoms they experience include panic attacks, hallucinations, confusion, rapid heartbeat, dizziness, vertigo, etc. These symptoms are usually triggered by art perceived as beautiful or when a person is exposed to a large quantity of artwork concentrated at a single place such as an art gallery or museum. It can also occur when an individual feels overwhelmed by breathtaking natural beauty. This mental illness is named after a 19th-century French author who experienced these symptoms during a trip to Florence back in 1817. The treatment is symptomatic. Breathing techniques and medications for psychotic symptoms can help control the illness.

Alien Hand Syndrome is a rare psychological illness characterized by the belief that one’s hand does not belong to oneself but has its own life. The individual suffering from this mental illness acts as if one of his hands has a mind of its own since it is not under the control of his actual mind. The affected individuals experience normal sensation but feel that their hand is autonomous. They personify that particular limb as a separate entity. This mental illness occurs in those individuals who suffer from damage to the corpus callosum, a part of the brain that connects both cerebral hemispheres of the brain. Other causes include neurosurgery, aneurysms, tumor, and rarely stroke. The hands appear to be in a constant state of conflict, meaning they act in opposition to one another. Treatment includes therapies directed at muscle control of the affected hand and Cognitive Behavioural Therapy.

It is a mental illness that is also known as body integrity identity disorder. Psychologists identify this disorder by an overwhelming or obsessive desire of patient to remove one or more healthy body parts by amputation. There has not been much research about this mental illness. However, experts are almost confirm now that its origin is neurological . Individuals who suffer from this disorder may attempt to self amputate their body parts or damage their limbs to undergo surgical intervention eventually. These people feel discomfort in having healthy and functional body parts.

Apotemnophilia may be related to the right parietal lobe injury. The parietal lobe is associated with receiving and processing sensory input from the body and skin and transmits that information to other parts of the brain. This mental illness can be challenging to treat because people suffering from it refuse to take any treatment. However, Cognitive Behavioural Therapy and aversion therapies can be sought to treat the patient.

Alice In Wonderland Syndrome is also known as Todd Syndrome. It is a rare mental illness in which a patient’s sense of body image, space, and time is distorted. Individuals suffering from this disorder may have hallucinations, sensory distortion, and an altered sense of velocity. It results from an altered sense of perception. Although there are many symptoms of this disorder, the most pronounced one is an altered body image. Patients are confused about the size and shape of their various body parts. The condition is associated with brain tumors, drug abuse, migraine, dizziness, nausea, irritation, etc. Treating the underlying cause like a migraine is the best way to prevent the episodes of the disorder. A person has to rest and wait for the symptoms to pass. It is essential to reassure the patient that the symptoms are not harmful.

Capgras Syndrome is a mental illness named after Joseph Capgras, a French psychiatrist who discovered doubles. People suffering from this disorder tend to hold a false belief that someone in their life, usually a partner, family member, or a close friend, has been replaced by an imposter, a duplicate. Some researchers believe that a brain problem, such as atrophy, a space-occupying lesion, or cerebral dysfunction, might cause this disorder. It can occur in patients with Schizophrenia (hallucinations/delusions/disordered thinking), epilepsy (fits/seizures), dementia (memory loss), or after a traumatic brain injury. Doctors treat this disease by treating the underlying cause such as Schizophrenia or epilepsy. The most appropriate treatment is to provide a safe, favorable, and welcoming environment for the patient.

What to do with mental illness?